Why I did not blog for two years

It's 2020 and I realized I haven't written a blog entry for a full two years since the end of 2017. It's not like I don't want to write. On the contrary, I do want to write, which is why I started the blog. I think it is cool to write and I have good ideas that some people and I will find interesting. So I figured I should break the silence this year by why I should write more often by writing about why I didn't write and what I am going to do about it.

The first reason I didn't write is that I feared that my writing will be judged by others. I would think about an interesting topic, lay out the essay in my head, then proceed to criticize it. Thinking too much about WWHNRS-What Would HackerNews Readers Say. Of course, by not writing anything at all, I don't get to find out what people would have said and worst of all, remain unhappy since I wanted to write and get better at it. I realized I have the same pattern with music. I like music and the thought of making new music but as soon as I try making something, I think to my self, this is cheesy, not good enough and so on.

Second, rather than writing something and edit it after, I try to perfect the sentence I am writing. This really hurt me at work last year because I had to write a lot (Amazon is famous for its writing culture). The primary reason for me to write at work was to convey my ideas in an understandable way. Impressing others was perhaps the least important thing to do in that context. Instead, I found myself stuck writing a single paragraph for an hour. It was tiring and was definitely not fun. Most importantly, it did not help me achieve my goal: conveying my ideas to others. In the end, I had to spend extra time trying to rush the rest of the document.

Here's a strange analogy: writing is like vacuuming my home. Hard to get started, but once I start the process, it's fun and it feels good when it's done.

What am I going to do about it? I'll write more this year, at least once every month. Well, that's a bit tautological. More specifically, I will write smaller posts like this one. Many of my past posts have been incredibly long, which are hard to write and even harder to read. I'll be more charitable to myself. It's okay to write something possibly wrong, or just completely wrong, it's not the end of the world. After all, it's not like what's in my head is always right or consistent for that matter. 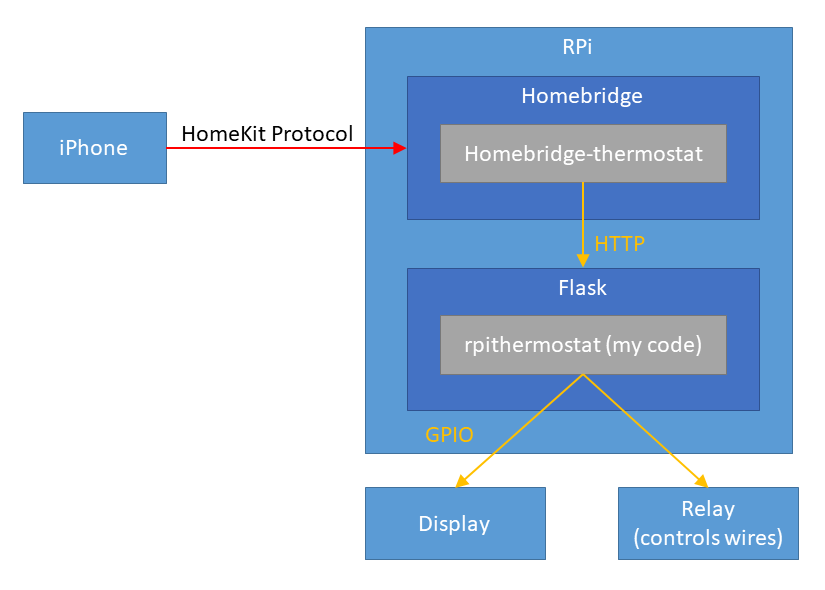 This machine helped the invention of daily newspapers. The machine was very expensive so people came up with various ways to keep it busy 24/7. One such way was to typeset a national newspaper earlier in the day, then to typeset a local newspaper later in the day (*I think this is kind of similar to how earlier computers were all time-sharing systems; Computers were very expensive and valuable back then*).